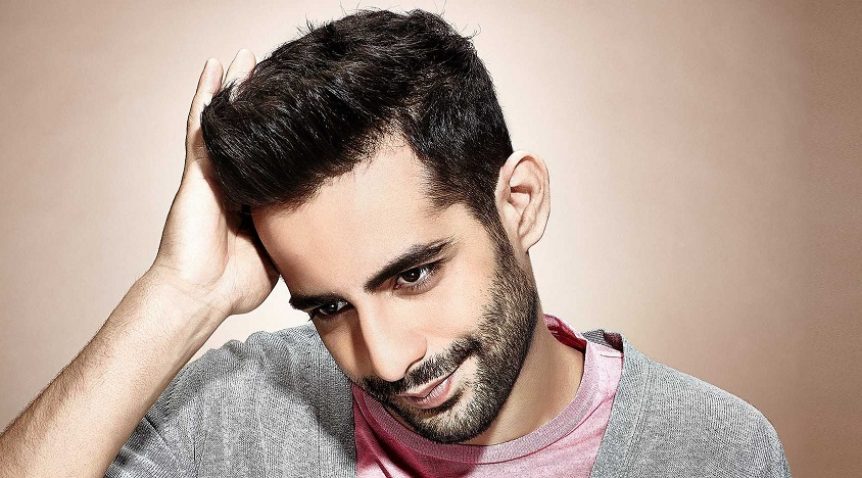 When you choose right hairstyle it will be a great deal to reveal your personality in better way.

Before choosing mohawk or fohawk hairstyle it is more important to check their individual appearances and how it suites you? In order to classify them based on their styles here are some points for mohawk vs fohawk hairstyle are listed below

How to style a modern pompadour?